A retro racer updated for the modern age, Formula Retro Racing: World Tour fuses the pick-up-and-play simplicity of 90s-style arcade racing with realistic physics, split-screen multiplayer, and 60fps performance. Building on the success of the original retro racing hit, Formula Retro Racing: World Tour introduces new tracks and car types for an additional level of depth. You'll race through iconic global locations, compete against other drivers, and try to beat your own lap times. Do you have what it takes to master each racing line, hug every apex, and cross the checkered flag to victory? 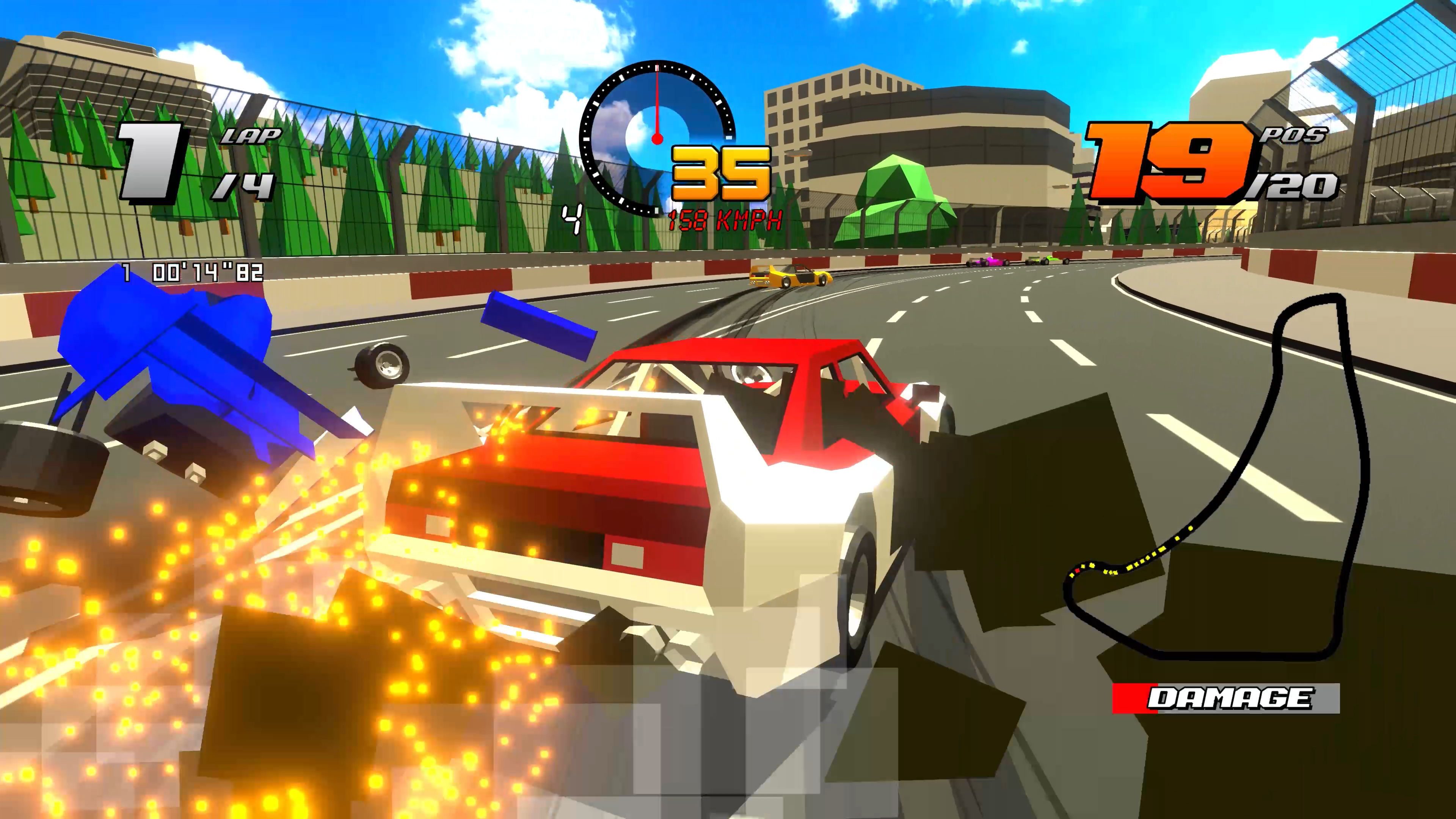 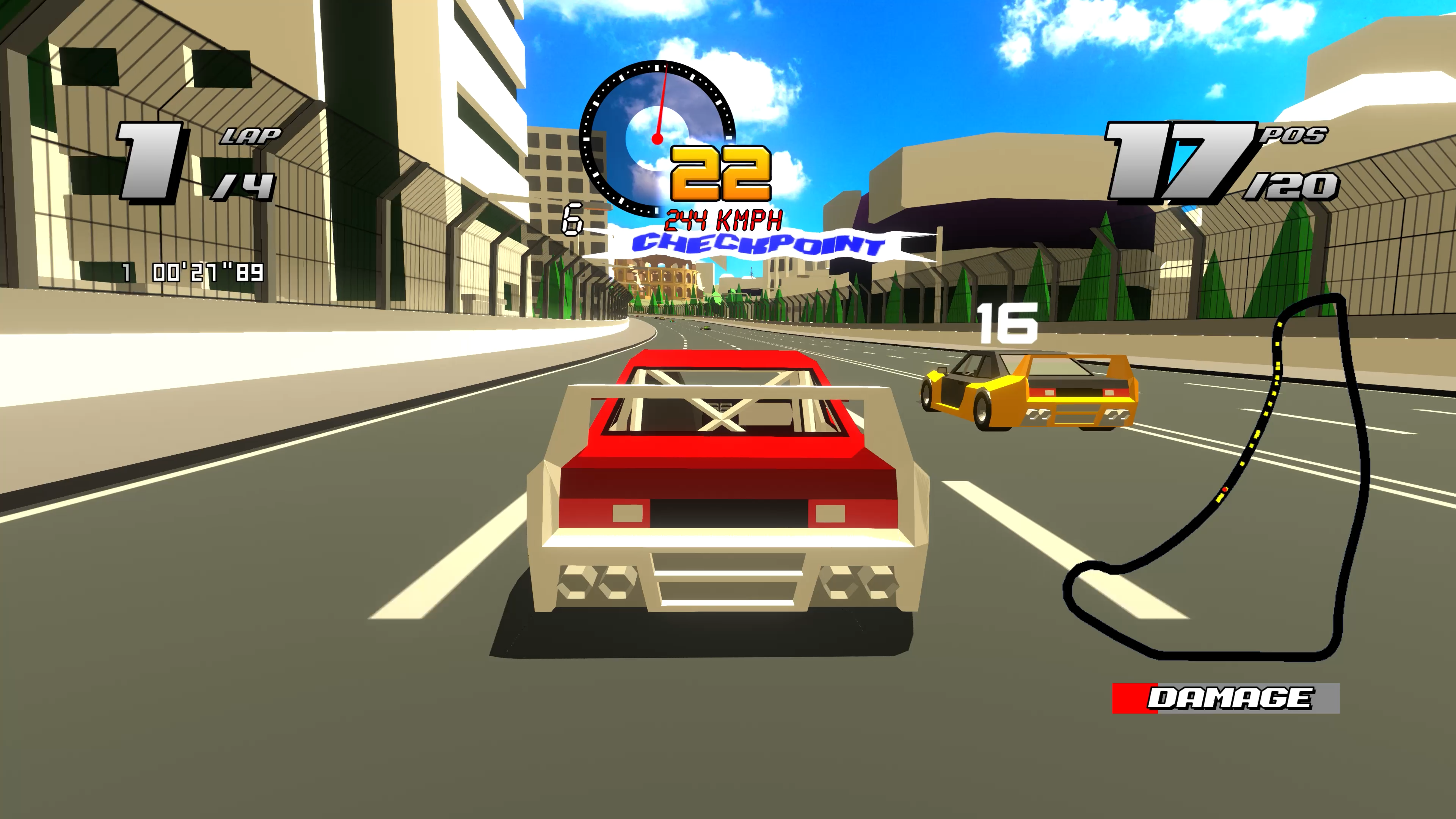 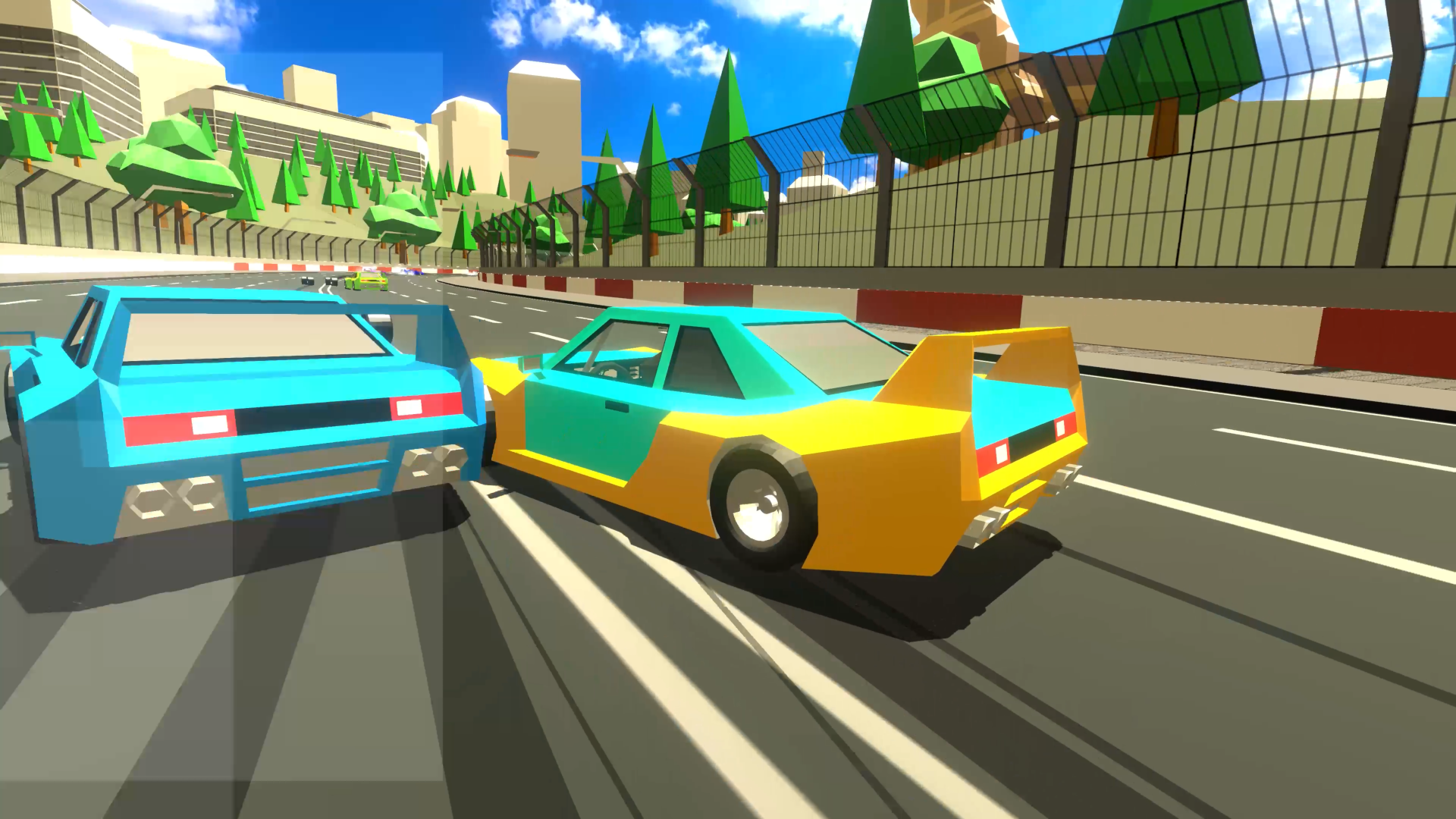 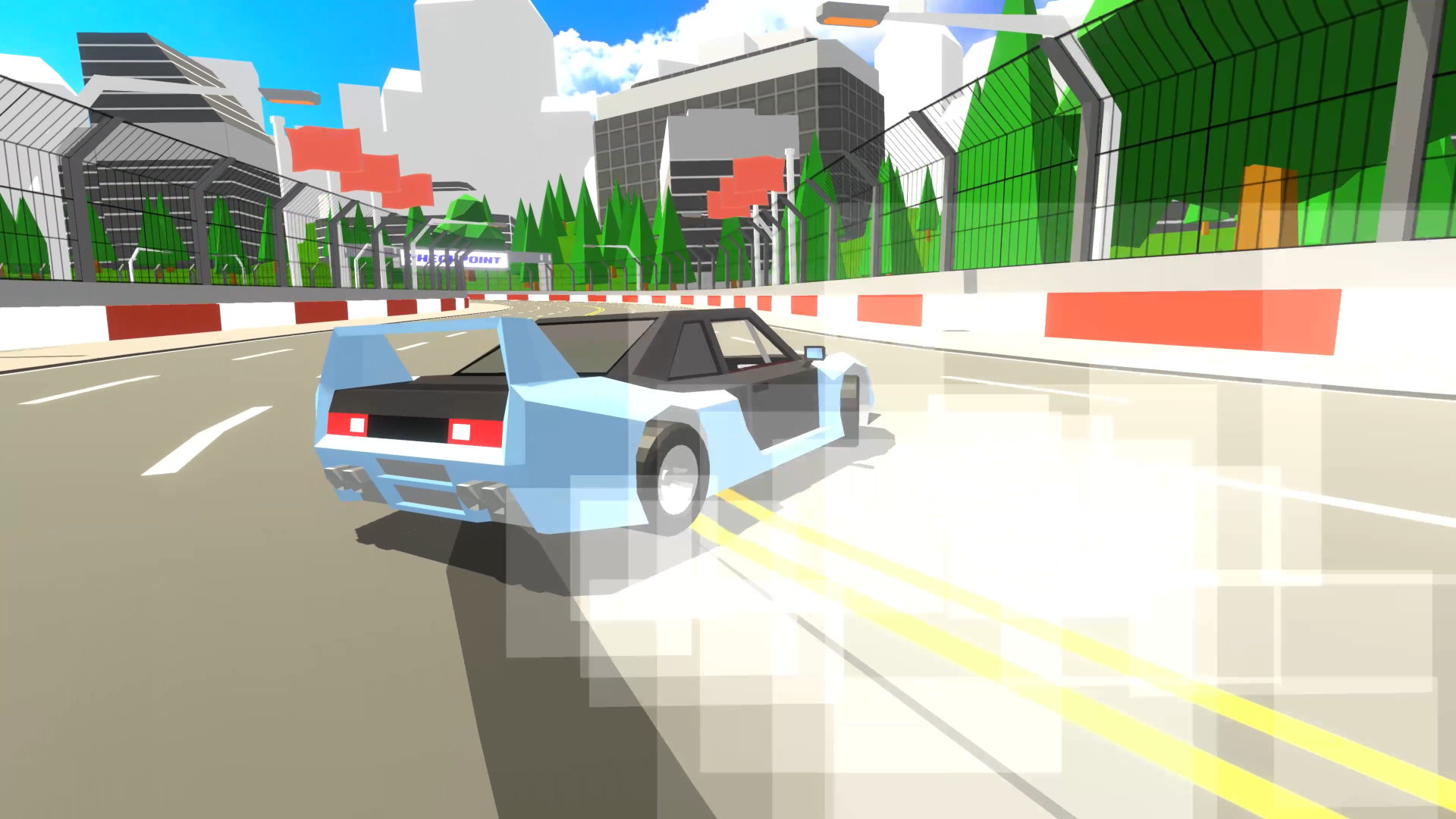 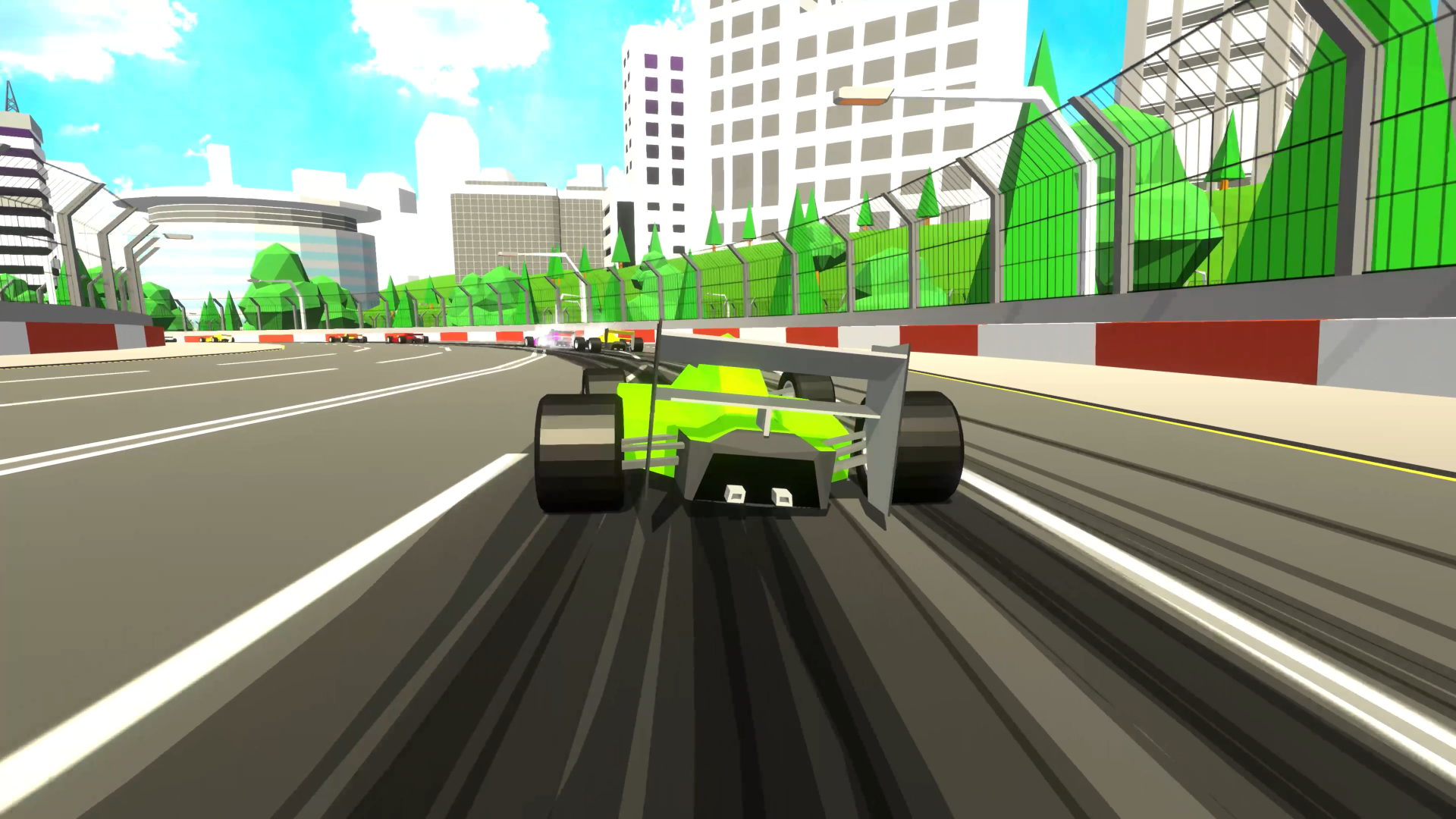 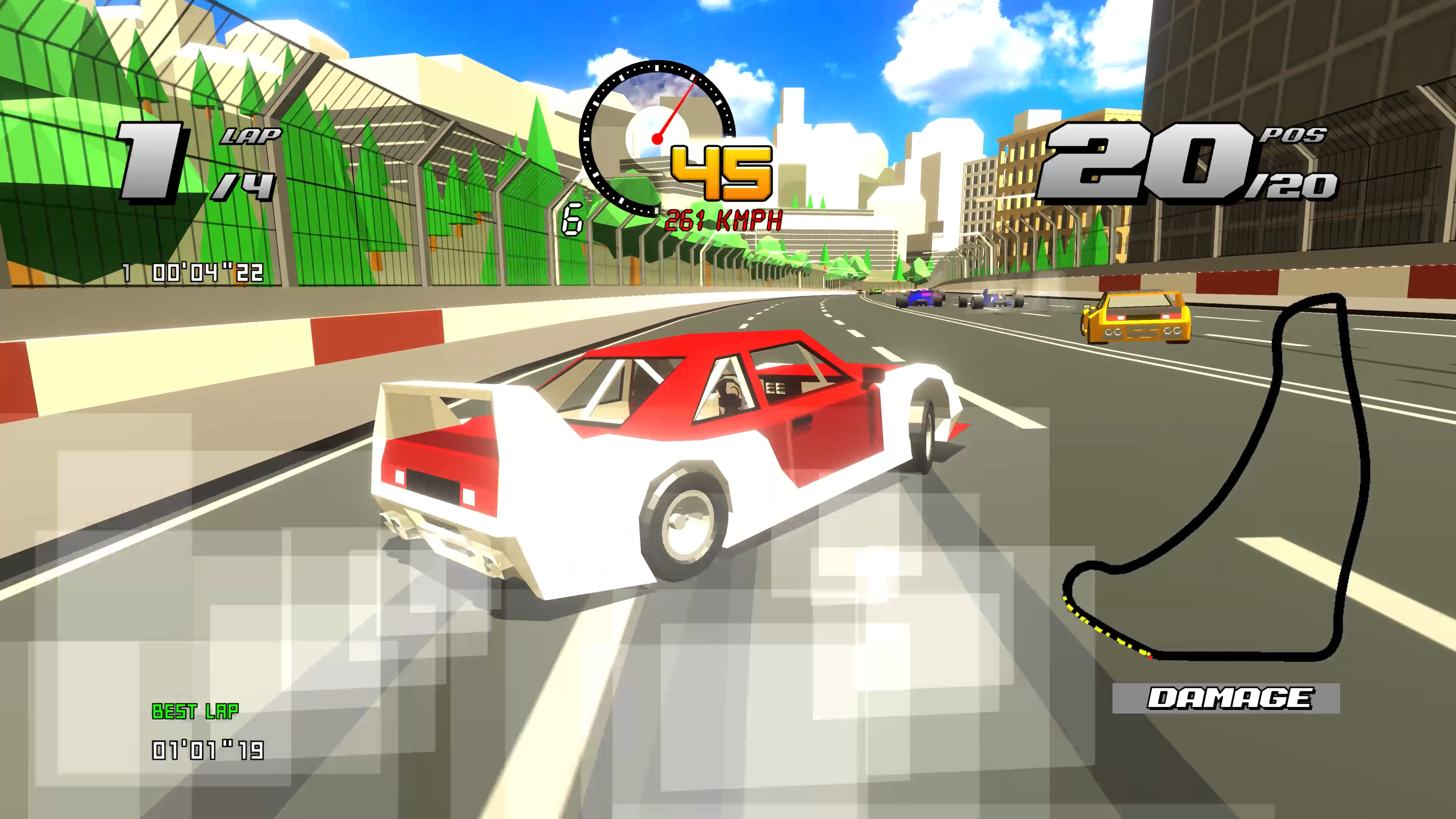 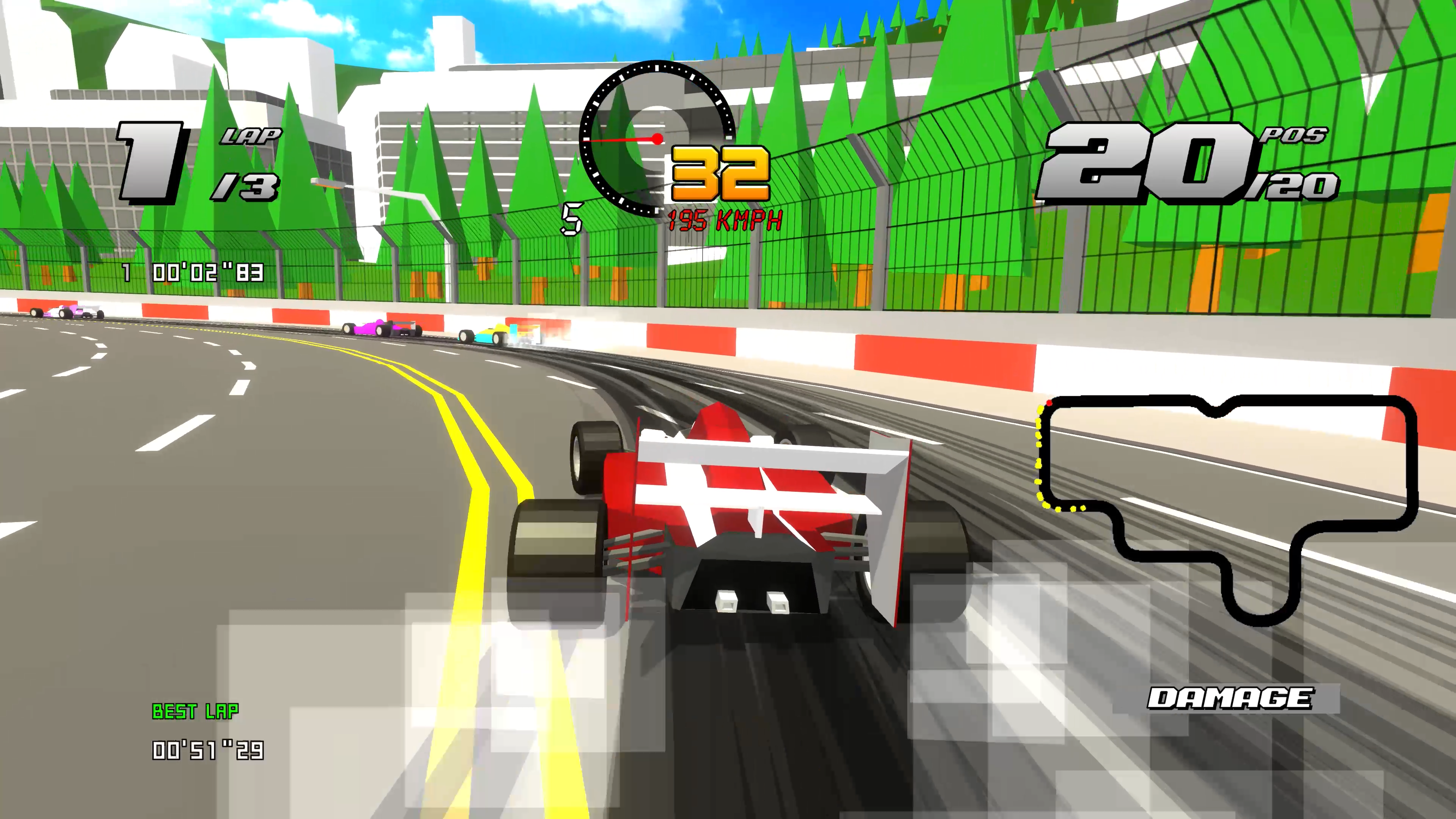 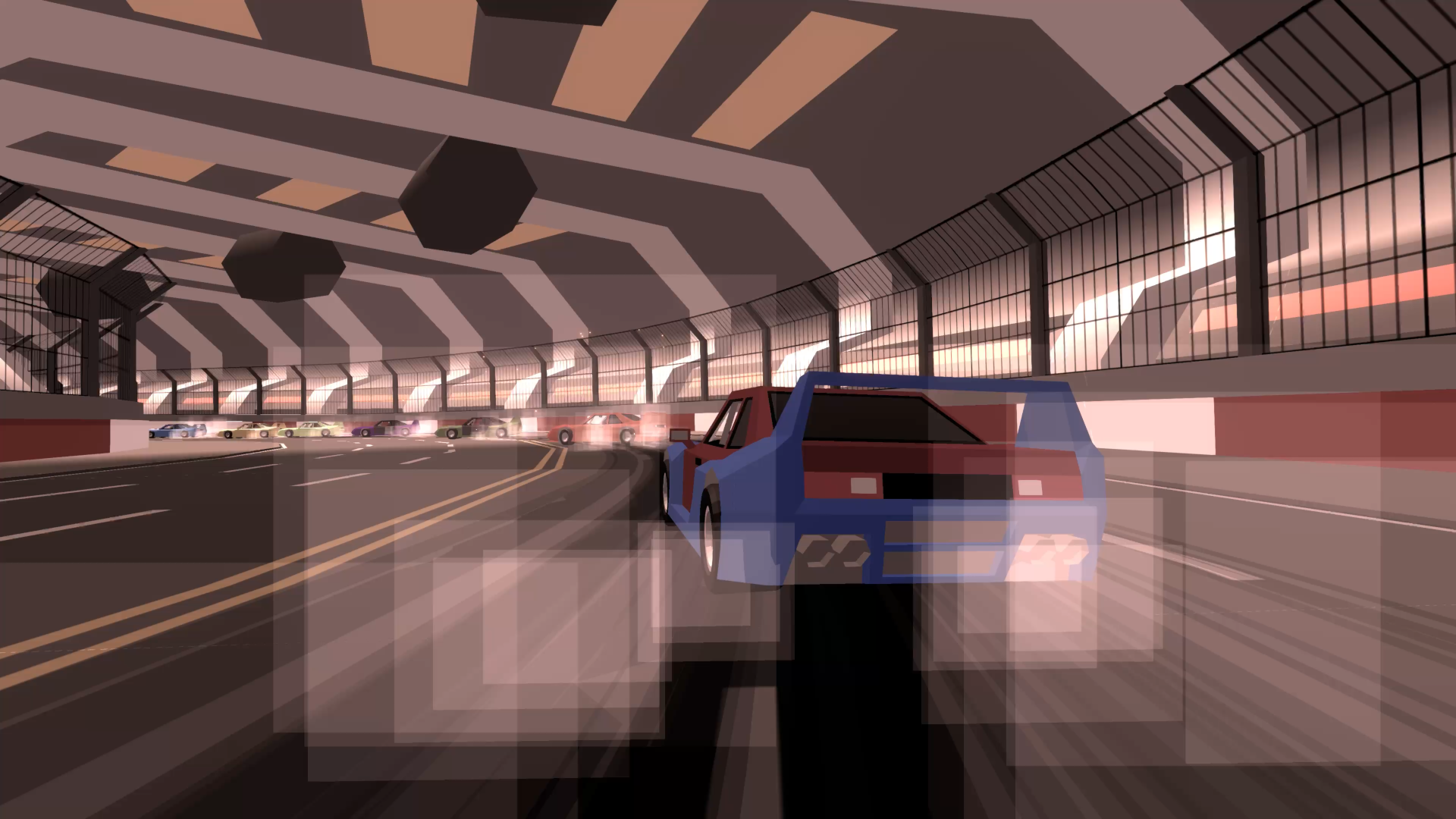 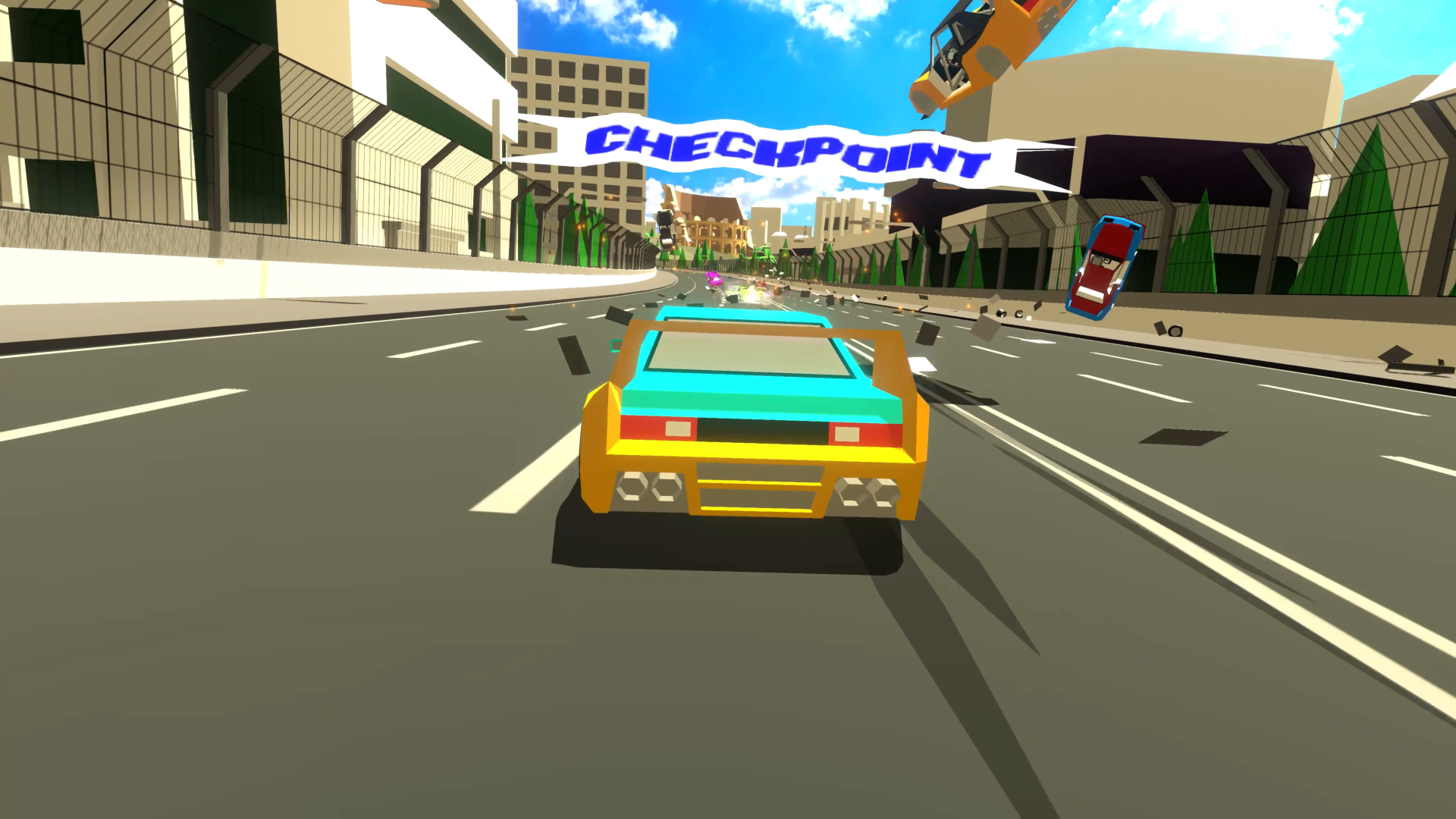 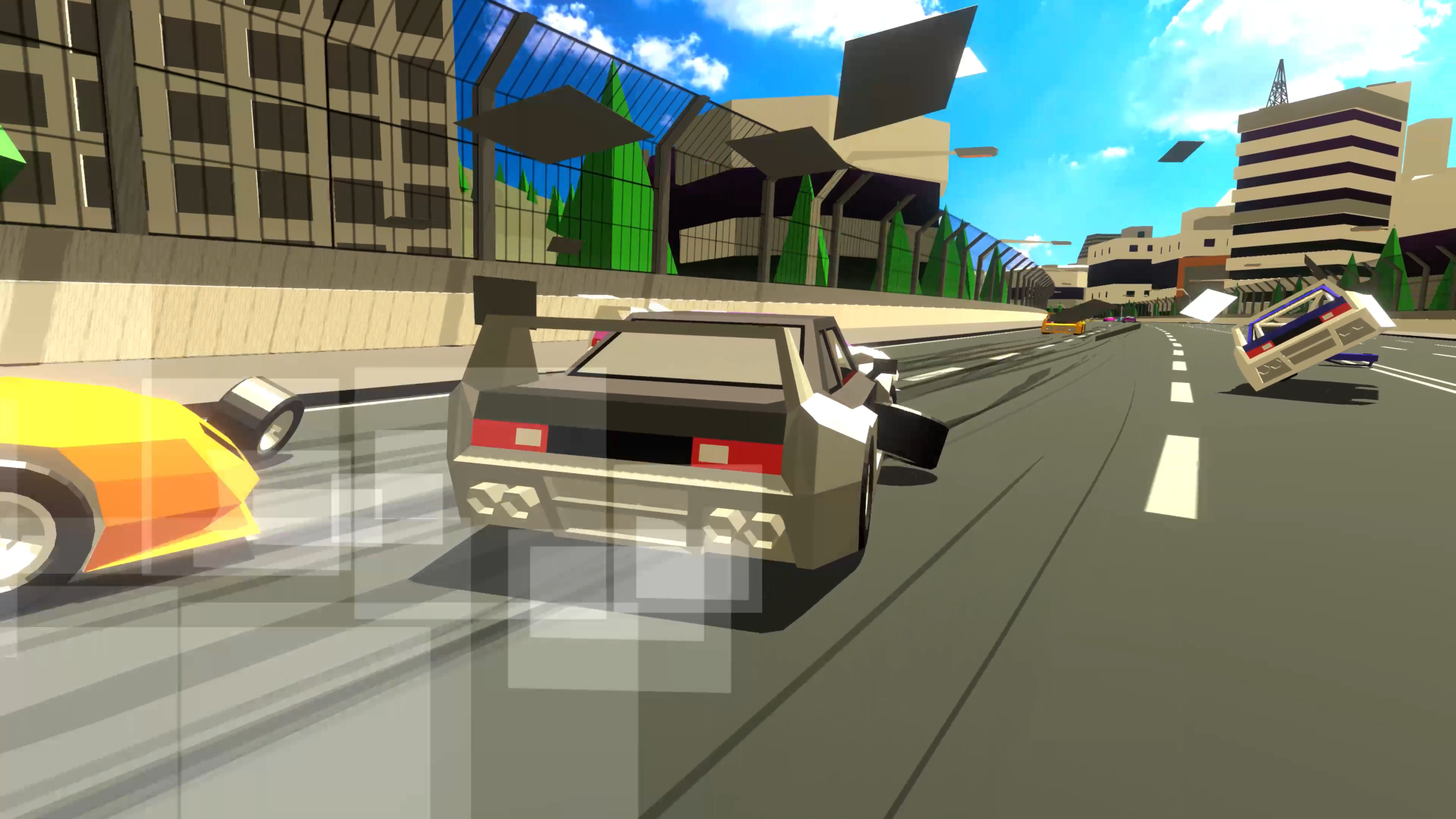 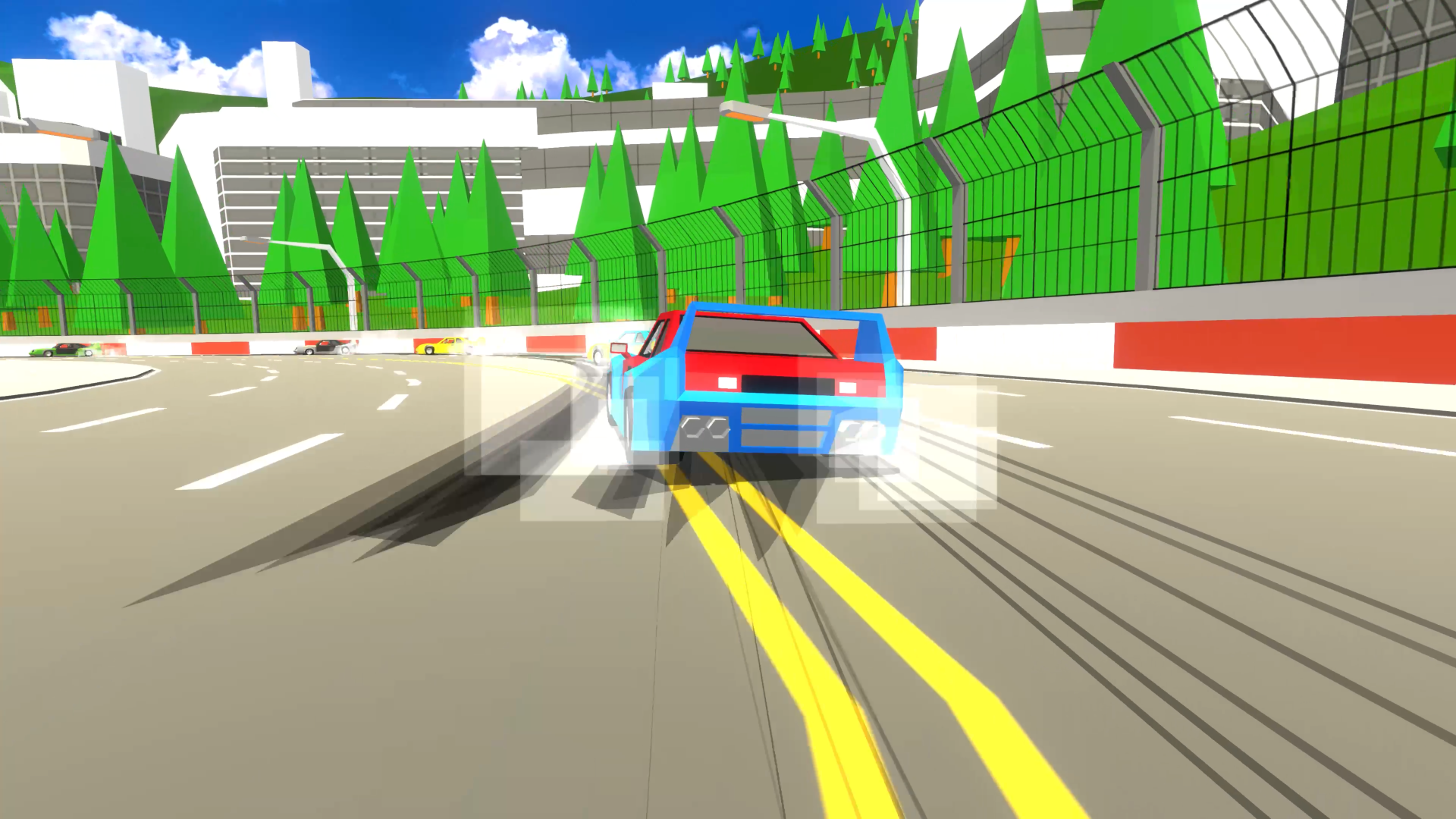 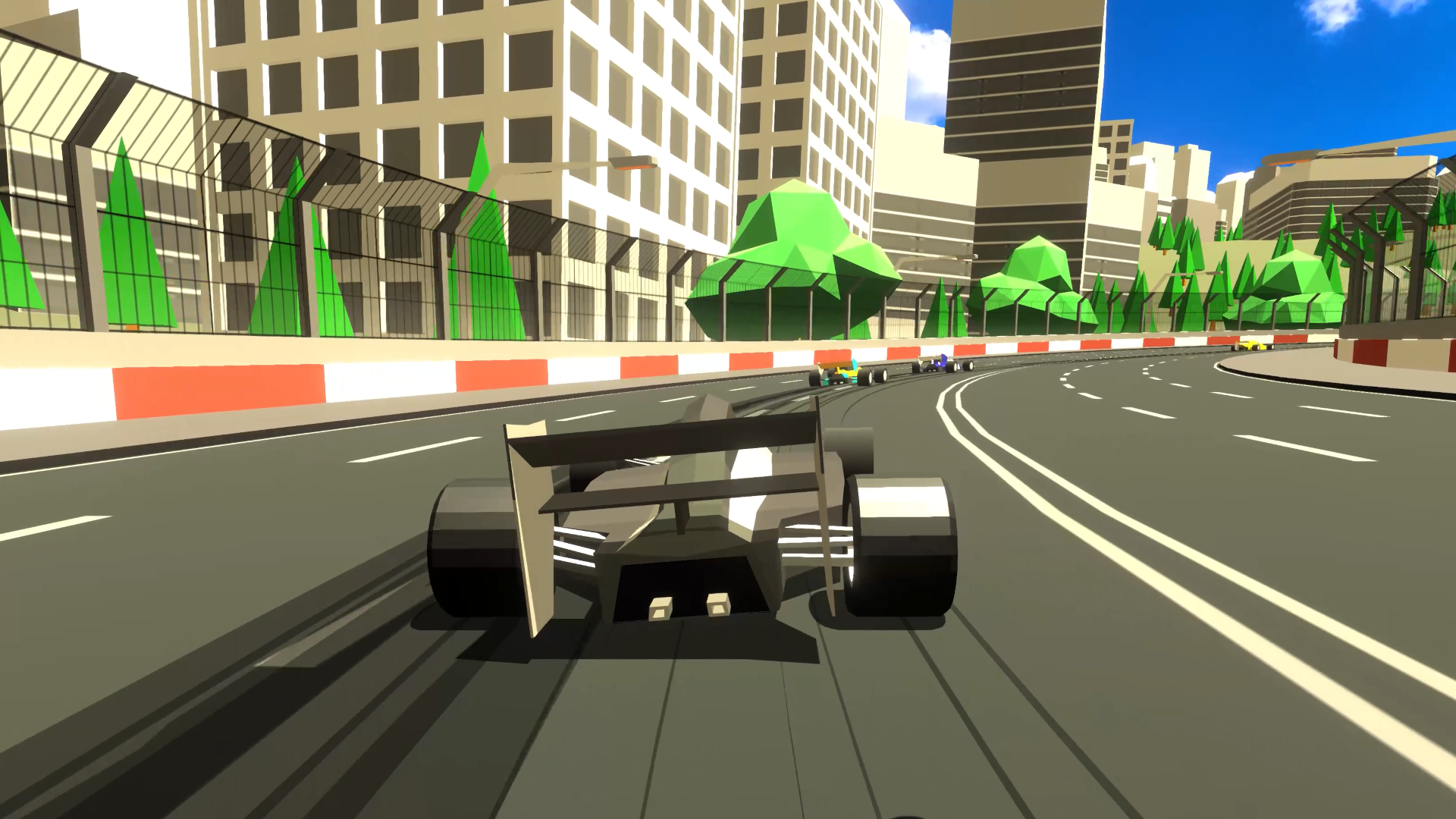 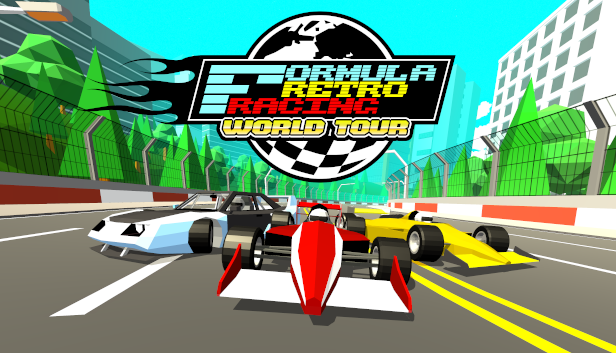 There are currently no logos or icons available for Formula Retro Racing: World Tour. Check back later for more or contact us for specific requests!

We are afraid this developer has not upgraded their presskit() to use distribute(). For security purposes, this form has been disabled.

Boilerplate
CGA Studio Games are a British game studio with a passion for making indie games that stand out by being eccentric, original and highly memorable. CGA Studio Games's team have many years of game development experience, some of which working for major studios such as Sony or Lucas Arts, but live and breath the indie game developer ethic. Where possible they make the games that they want to play. trying to create our games that avoid staid sterotypes within gaming to capture something eccentric and strange. People often describe our games as 'trippy' but they can't see why chasing a giant retro panda through space in retro refitted classic cars is odd.

presskit() by Rami Ismail (Vlambeer) - also thanks to these fine folks